Arun Govil’s birthday: The telecast of Ramayana for the first time on Doordarshan started on 25 January 1987 and the last episode was seen on 31 July 1988. Actor Arun Govil played the character of Ram in the serial and he has not yet been able to get out of the image of Lord Ram. Even after 34 years of the show’s airing, Govil is still recognized as the Ram of TV. Although he did not want to become an actor, his dream was to become a businessman and with this dream he reached Mumbai. 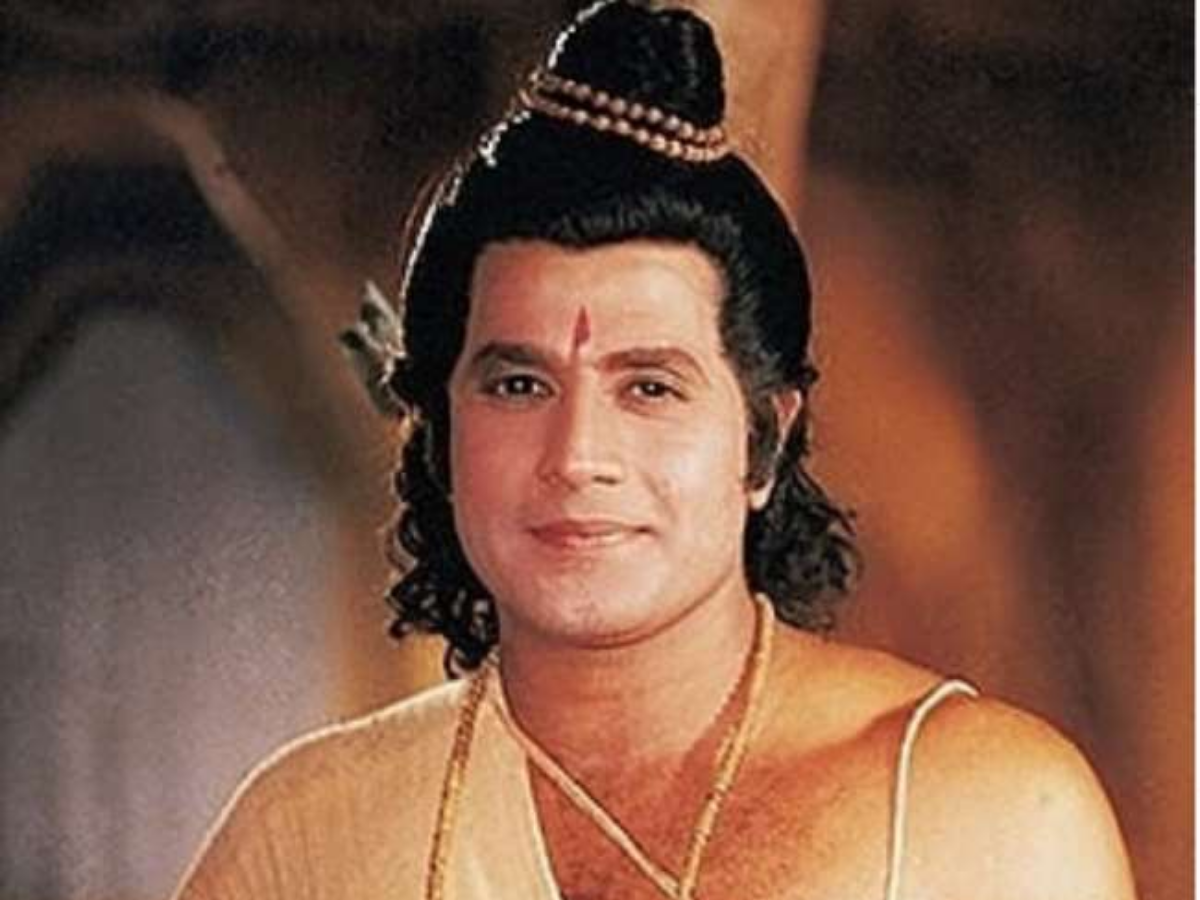 During an interview, Arun himself had told that after playing the character of Ram, people actually started considering him as Lord Ram. Wherever he used to go, people started joining hands on seeing him and touching his feet. While watching ‘Ramayana’ serial on TV, people started burning incense sticks. Not only this, he had started getting similar role offers in films, due to which he had distanced himself from acting.

Arun Govil was born on 12 January 1958 in Ram Nagar (Meerut) Uttar Pradesh. When he was studying in Meerut University, he acted in a few plays. His teenage life was spent in Saharanpur. Arun’s father wanted him to do a government job, but Arun himself wanted to do something that would make him memorable forever. For this reason, he came to Mumbai with the dream of doing business and later chose the path of acting.

Ramanand Sagar first gave Arun Govil the role of King Vikramaditya in the serial ‘Vikram Aur Betal’. After its immense success, Arun played the role of Lord Ram in ‘Ramayana’ in 1987. He became so popular with this role that even today people call him as Ram of TV. By the way, Arun has appeared in many popular TV serials like ‘Luv Kush’ (1989), ‘Kaise Kahun’ (2001), ‘Buddha’ (1996), ‘Aparajita’, ‘Woh Huey Na Hamare’ and ‘Pyaar Ki Kashti Mein’. work done.

In an interview, Arun Govil had revealed that once he was shooting for a Tamil bilingual film when he got a cigarette while shooting. At that time, he used to be a chain smoker, so he went to the corner and started smoking cigarettes. When a person started calling him good and bad in some other language, then he asked the other person standing nearby, what is that person telling him? Then he came to know that the person was his fan but seeing him smoking a cigarette, he got angry and said that we consider you as God and you are smoking cigarettes. After this incident, Arun Govil told that he never touched a cigarette.

Allu Arjun Open Up About ‘Pushpa – The Rise’

Shahrukh Khan Sends A Gift To An Egyptian Travel Agent

Who Will Be The Part Of Bollywood ‘Ramayana’?