Coming back on stage to perform a live show amid the COVID-19 pandemic was no different for singer Aastha Gill. She recently did a stage show with rapper Badshah, during which she took precautions and shared her experiences. Aastha hopes that the situation in Pandemic will be fine soon. Let us tell you that Aastha became famous with the song ‘DJ Wale Babu’.

Aastha says in her interview that, “Definitely it was like madness for me. Every team I worked with was very protective of us because they knew the scenario. We had sanitizer on the stage, we did not go near people. They used to maintain social distancing from those who stood nearby. There are a lot of things that we need to take care of.” 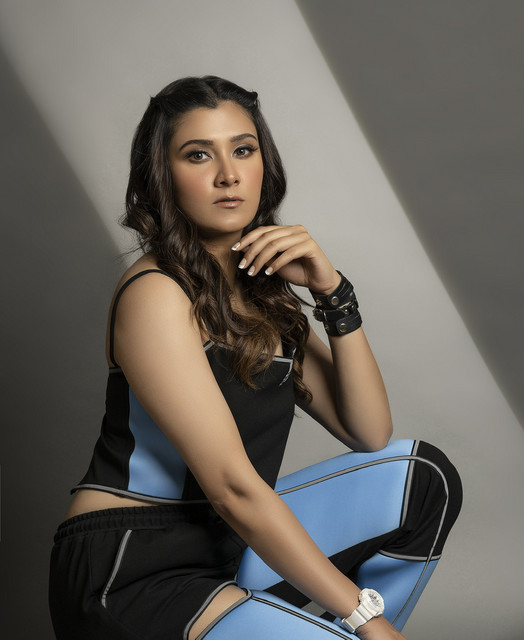 Aastha recently performed live with singer-rapper Badshah, talks about it, “When we used to come back to the hotel, we used to take bath, hot water and decoction. We used to take all the precautions, which we definitely have to do.”

“It is great to be back on stage. But still everything is not as it was a year and a half ago, but I hope everything will be fine soon, and again we will perform normally on the stage.”