According to the reports, Pawan Kalyan will be working with Trivikram for the fourth time. Pawan Kalyan in the lead role and they will start first schedule shoot from the year 2021. The makers of the film have not yet confirmed the news of Trivikram Srinivas directing a film for Pawan Kalyan. But, the fans are very excited about the film as it has two were powerful artists collaborating. 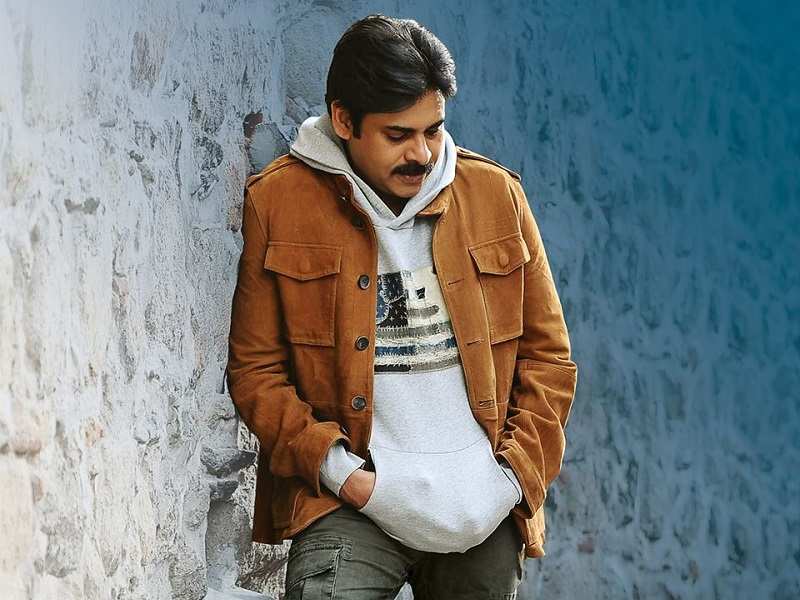 Power Star recently release Vakeel Saab is a remake of Bollywood film Pink. The fans are now waiting for an official announcement about the film by Trivikram Srinivas with Pawan Kalyan in the lead.

Ameesha Patel Open Up About Her Cold War With Kareena Kapoor