Bollywood Actress Aishwarya Rai, who made her Bollywood debut opposite Bobby Deol in the 1997 film Aur Pyaar Ho Gaya, is one of the top actresses in the industry. The actress made her acting debut in Mani Ratnam’s film Iruvar after winning the Miss World title after finishing second in the 1994 Miss India pageant. Many people believe that after becoming Miss World, the avenues of Bollywood industry were opened for Aishwarya, although this is wrong.

Even before participating in the Miss India pageant, Ash started getting offers from Bollywood films, one of which was the 1996 blockbuster film Raja Hindustani. But she had turned down all four films to participate in Miss India.

During an interview to Vogue magazine, Aishwarya said, “Many people believe that I have made my way to Bollywood through beauty pageants, but this has not happened to me. Even before the beauty pageant, I had four film offers. The truth is that I decided to participate in Miss India after stepping back from the film industry. Had I not participated in Miss India, probably Raja Hindustani would have been my first film. 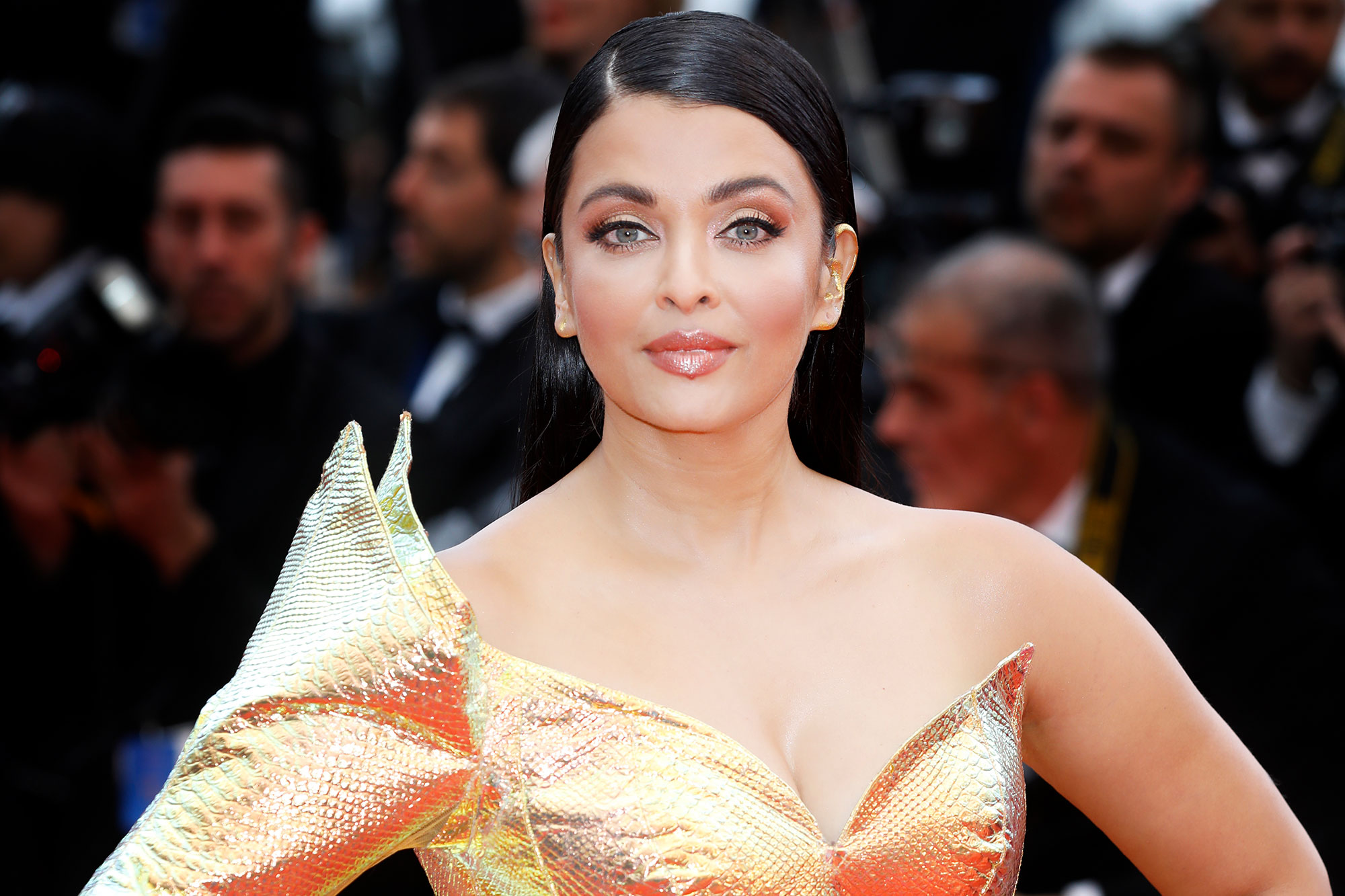 After turning down Raja Hindustani film, when Aamir invited Aishwarya to attend the premiere of the film, the actress agreed, thinking that the people associated with the film should not get angry with her. Here he met director Sanjay Leela Bhansali and got this big film in his hands.

Divyanka Tripathi Did A Big Sacrifice After Entering The Industry

Why Aamir Khan Actress Parveena Banu Unemployed From Past 11 Years?

Vicky Kaushal Will Be Seen In Two Looks In The Film