In view of the increasing cases of coronavirus in the country, the government has closed theaters and schools of many states. the release date of many upcoming films has been changed. shooting schedule of ‘Brahmastra’, ‘Jersey’ and ‘Bhool Bhulaiyaa 2’ has also been changed to avoid coronavirus.

The next shooting schedule of the film ‘Brahmastra’ was to start in Mumbai soon. In view of the current situation in the country, the makers have decided to take it forward. A multi-starrer film directed by Ayan Mukherjee was to be released in December 2019 but was postponed to December 2020 due to VFX and scene correction. Due to the failure of shooting of the film, its release date can be further extended.

Karthik Aryan, Kiara Advani and Tabu starrer film Bhool Bhulaiyaa 2 is set in Lucknow these days. According to a Spotboy report, a person on the set was found to be a positive patient of coronavirus, which immediately stopped the shooting. However, the film’s executive producer Neeraj Kothari has denied this. He says, “We have heard this rumor but everything is fine in our set.” UP has been closed till 22 March, due to which the shooting has to be stopped in the middle ‘. 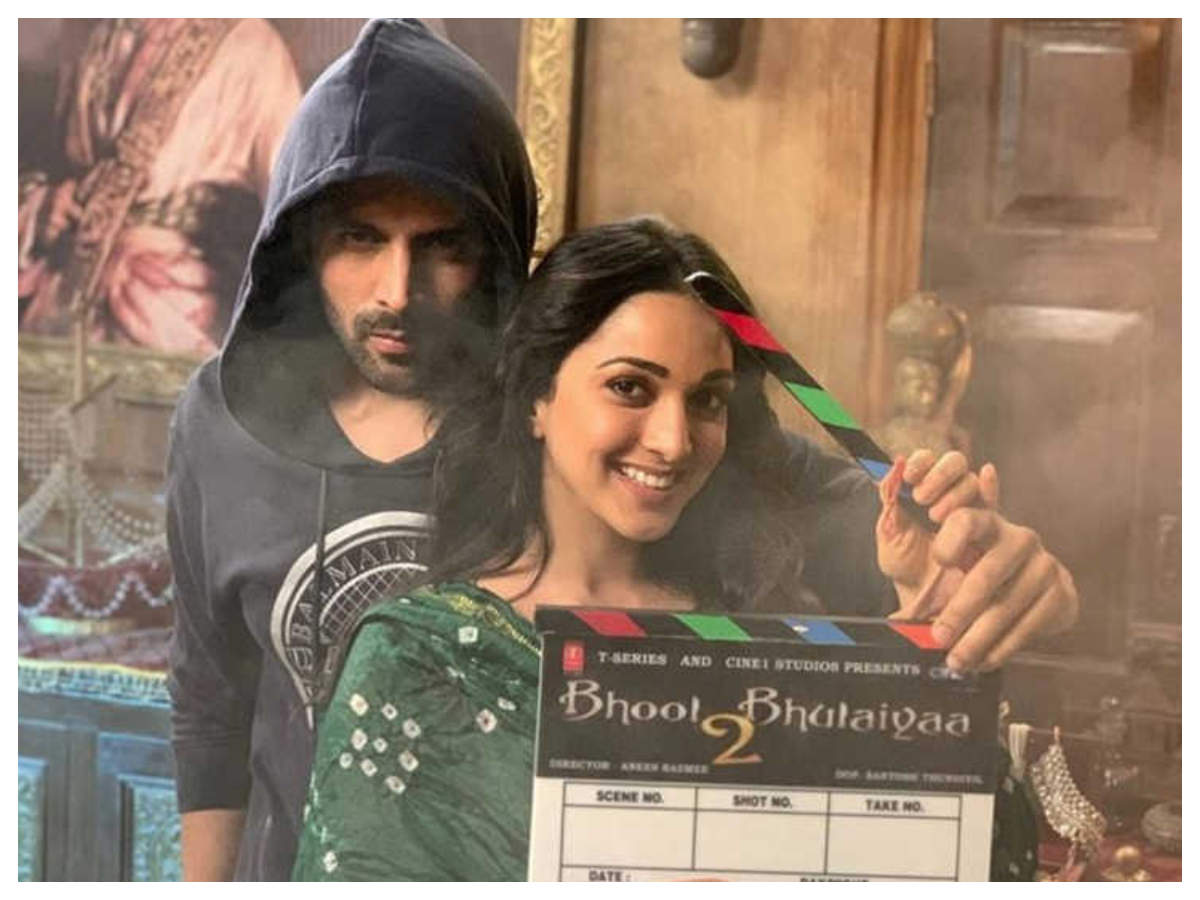 The film Critic Taran Adarsh ​​has tweeted that the shooting of the film ‘Jersey’ has suddenly stopped. He wrote, ‘Shooting of the Shahid Kapoor starrer film Jersey has been stopped to protect against coronavirus. This will enable the team to stay safe with their family ‘. The shooting of the film was going on in Chandigarh for a long time but due to stop shooting, all have returned to Mumbai on Saturday.

The Arjun Kapoor and Parineeti Chopra starrer film ‘Sandeep Aur Pinky Farrar’ was scheduled to be released on March 20 but the release date has been changed due to the cinemas closing in many states. This information has been given from the Yash Raj film’s Instagram account.

Arrest Warrant Issued Against Ekta Kapoor And Her Mother

Sexual Harassment With Actress During The Film Promotion